Choice of home or hospital birth

Low-risk women may choose whether to give birth at home or in the hospital (outpatient clinic). This free choice of place of birth is quite unique in the (western) world and is an important pillar of the Dutch maternity system. If a woman makes the choice for a home birth, her primary care midwife will attend the birth, assisted by a maternity assistant. The insurance company provides a maternity box, which contains supplies for a home birth. The midwife brings her own equipment, including a neonatal resuscitation set with oxygen. If complications arise, the midwife will refer to an obstetrician or paediatrician. Midwives use ambulances for transport in high risk situations.

If a low-risk woman opts for an outpatient birth she has to pay a contribution of about €300-400. Some health insurances cover this expense. Her birth will be attended by the primary care midwife who provided antenatal care and also attends home births. The midwife is assisted by a maternity assistant or an (obstetric) nurse who is employed by the hospital. Usually, women with an uncomplicated birth leave the hospital in 2 to 4 hours after birth.

Women who have an increased obstetrical risk give birth in a hospital, without extra costs to themselves. A secondary or tertiary care professional will attend them during birth. This is either a clinical midwife, a general doctor or an obstetrician in training, who will call an obstetrician if complications arise.

Is giving birth at home safe?

Do you have a suggestion to improve this page?
Sign up for news & updates 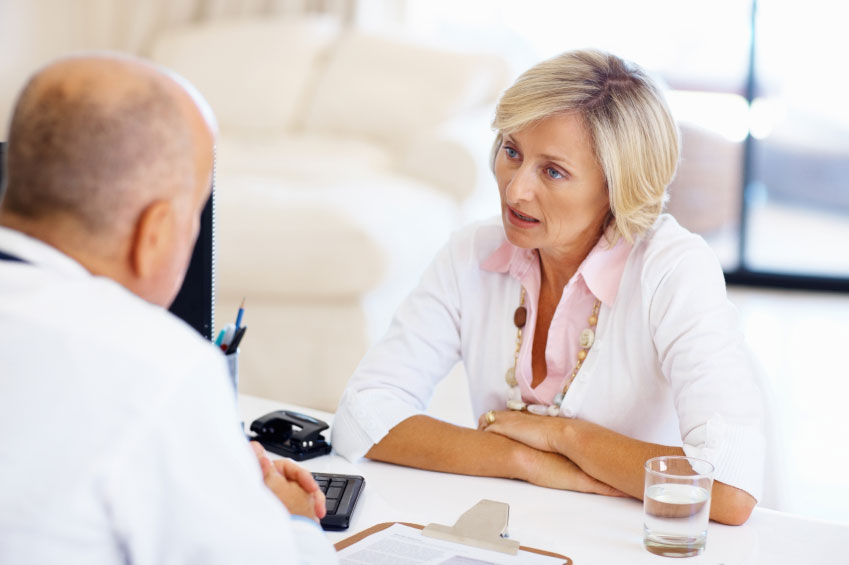 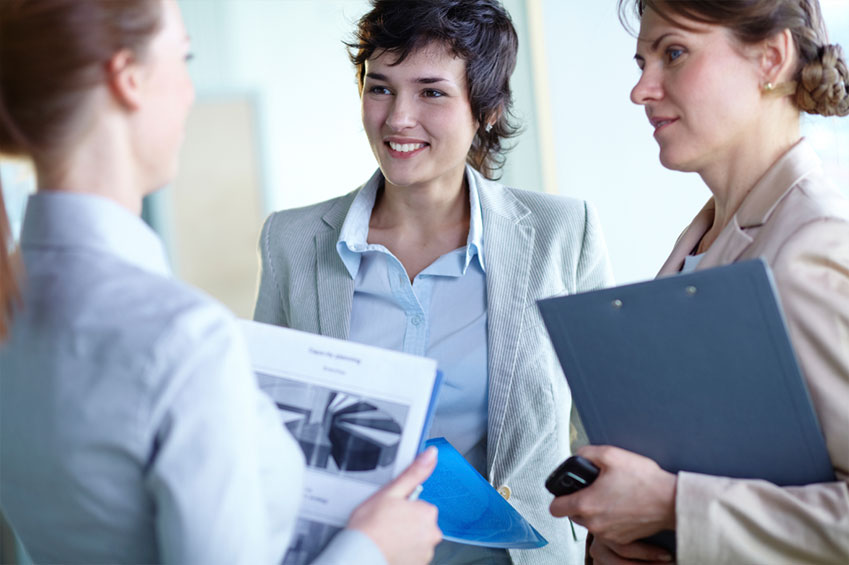 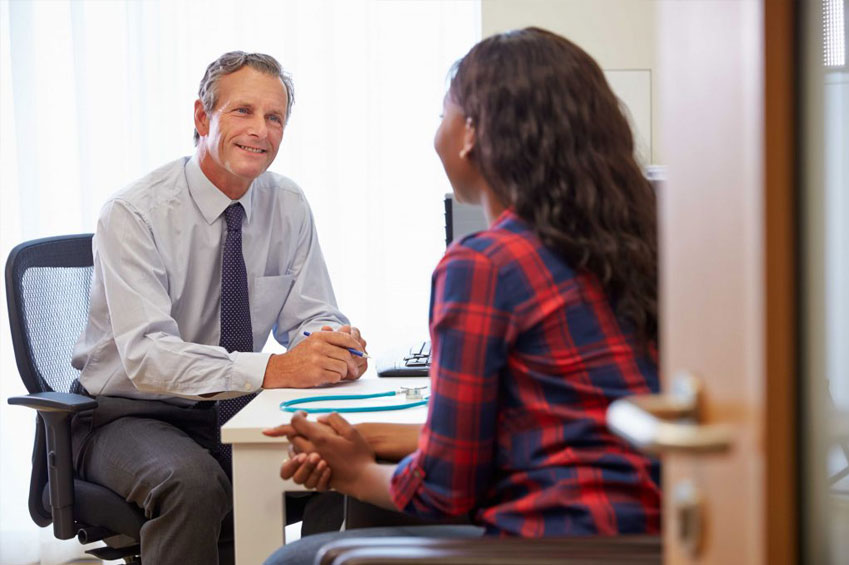 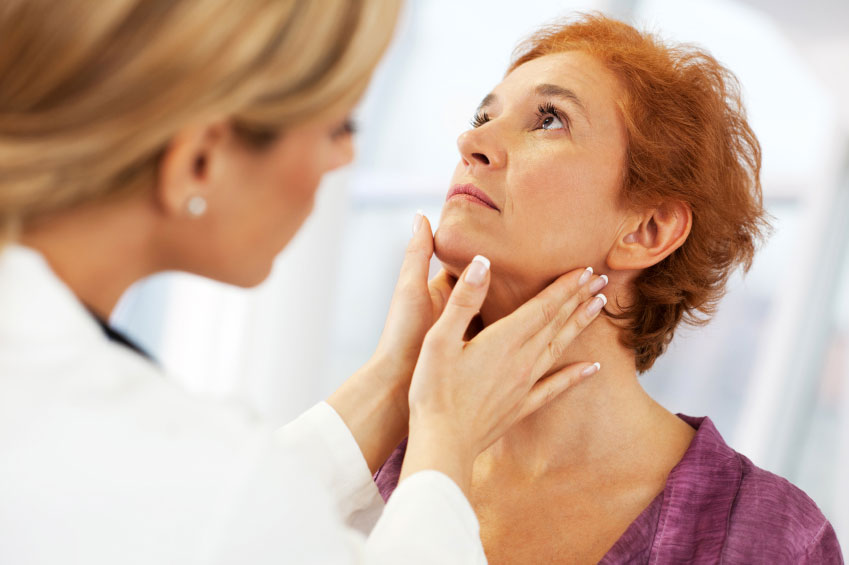 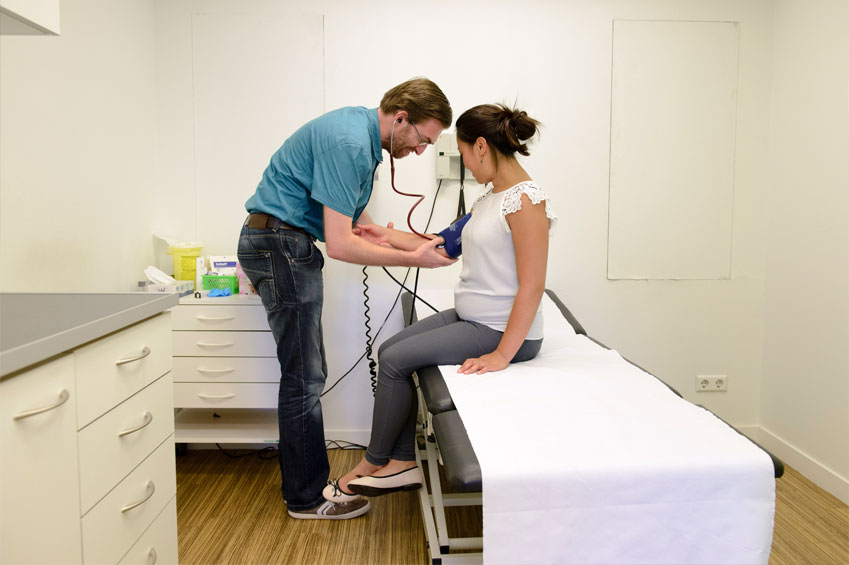 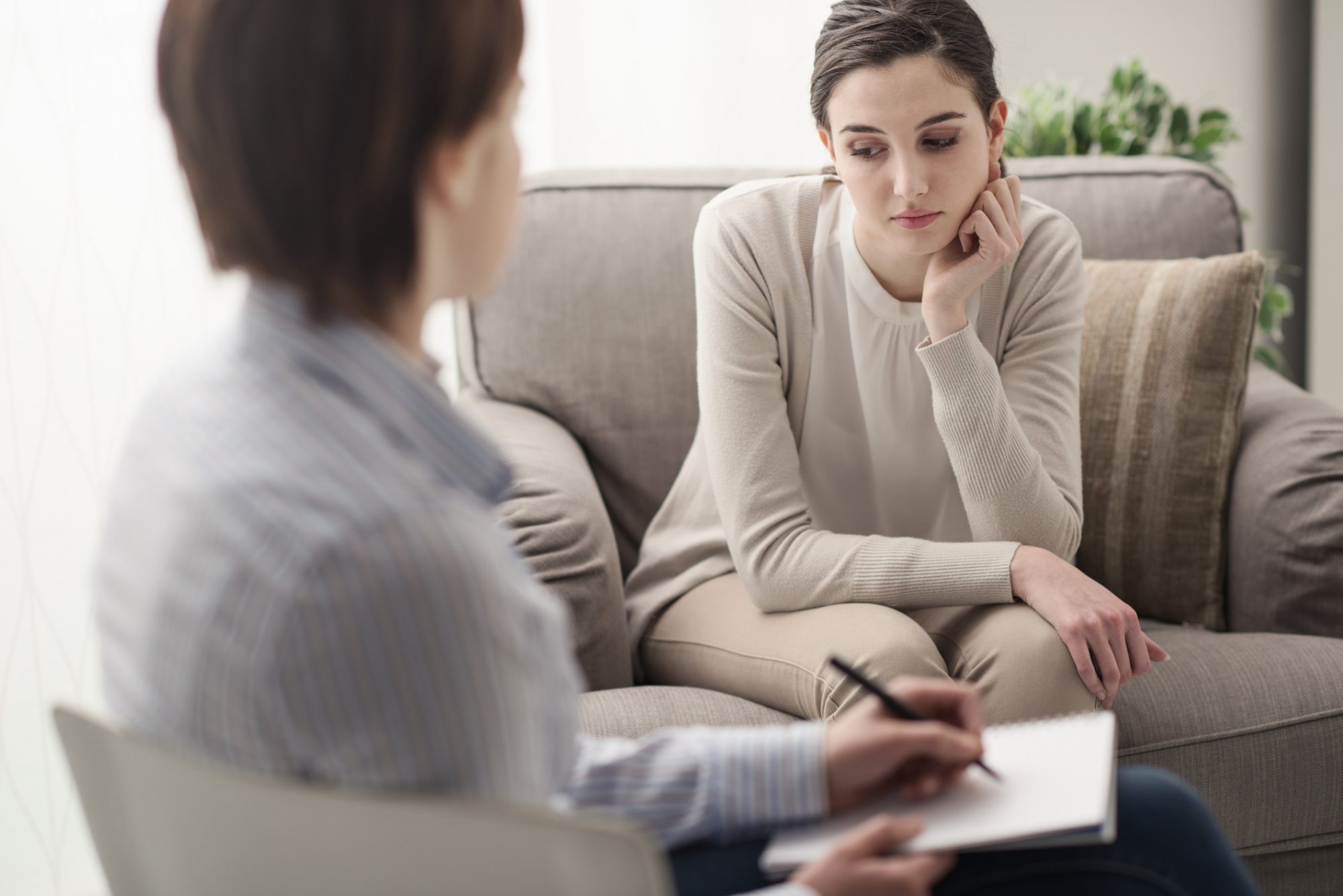 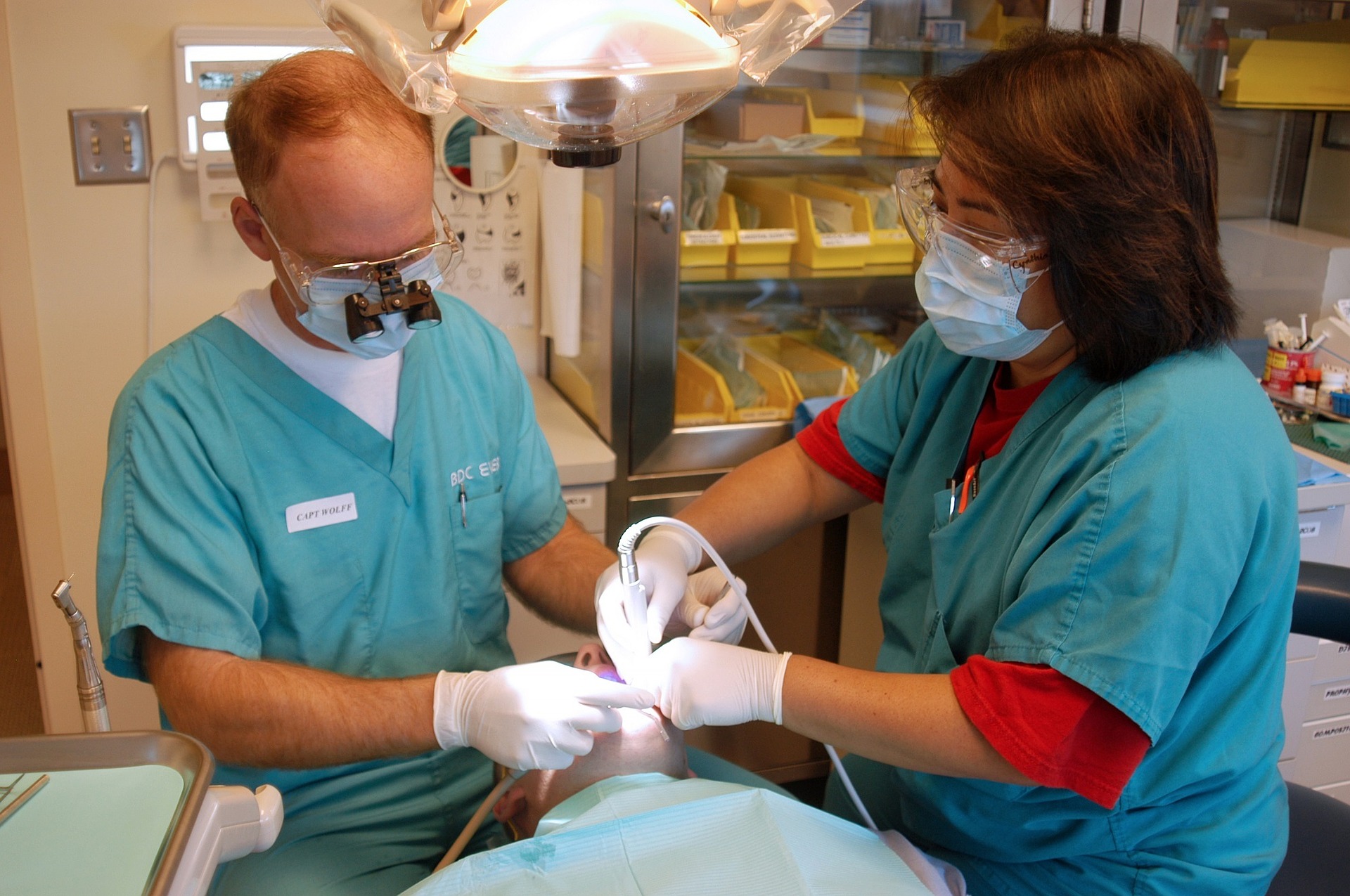 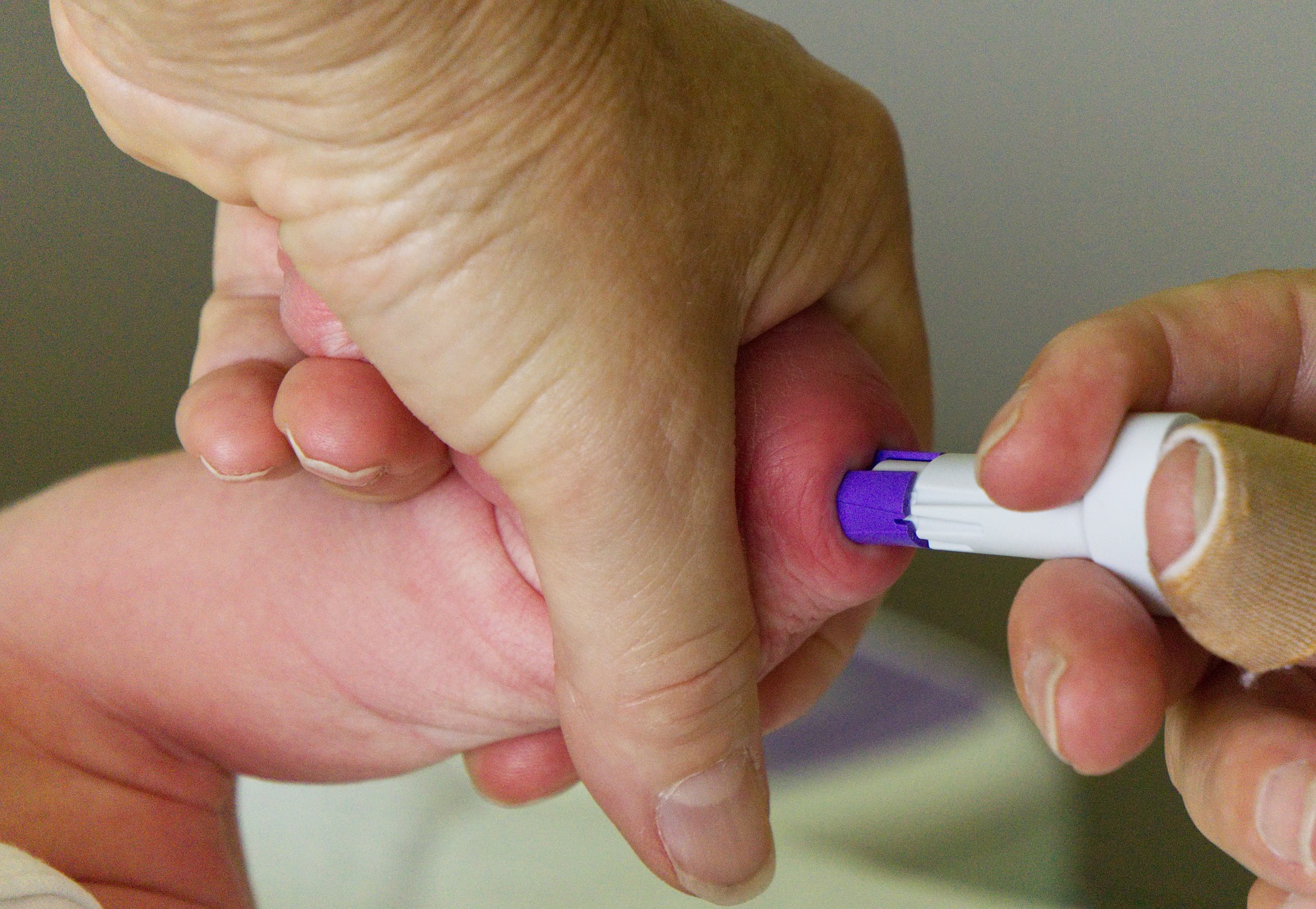